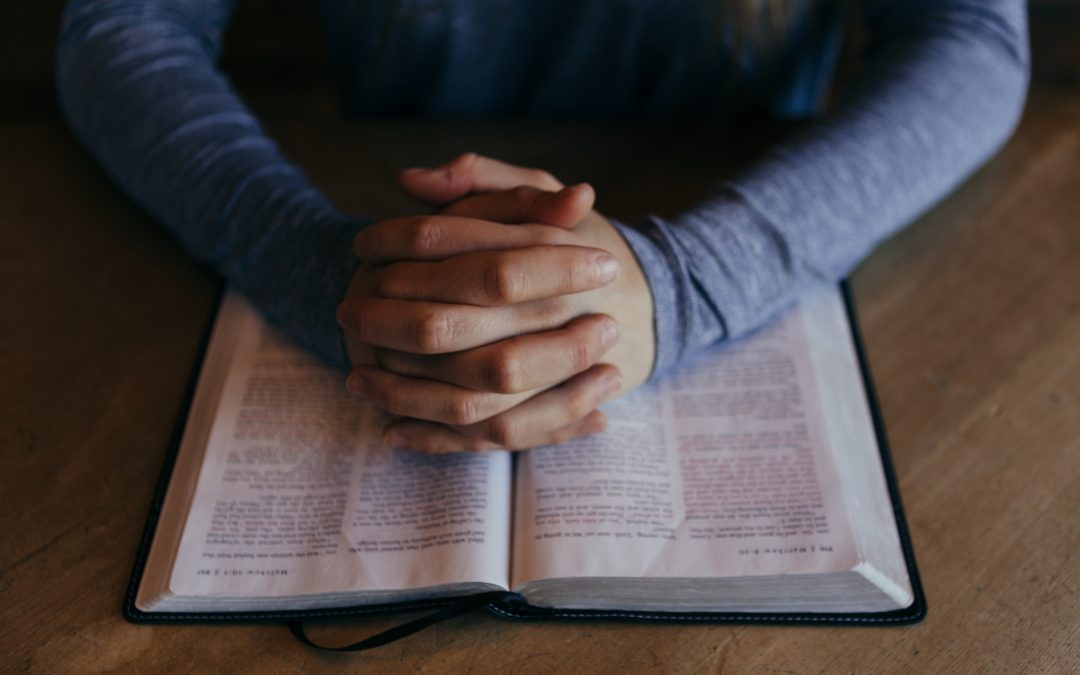 We tend to take the Bible in small bits, reading short stories in the narrative books or in logical units in the epistles. This approach is certainly a good way to read the Word. It makes sense and is probably the easiest way to go at it; we figure it gives us enough to process in a given sitting or discussion.

At the same time, if we only read at that speed we can begin to miss some of the Bible’s depth. If instead we read slowly, we can give attention to little bits, taking the time to prayerfully consider them, and perhaps may find new depths in the Scriptures as we allow its truths to sink into our souls. Or, if we instead read whole books or large swaths of narrative at a time, then we can better pick up the lay of the land, so to speak—to understand better the contours of the larger story or the whole letter.

If we approach the Bible this way, the New Testament epistles may be a good place to start.

The epistles (e.g. Galatians, Ephesians, Colossians) are letters that were meant to be read aloud to the churches to which they were sent. No doubt the audiences read and reread them, and wrestled with certain parts and revisited their favorite bits and so on and so on. The initial reading, though, would have been one address, one coherent letter written to them, speaking to their lives and issues at that time.

There would have been an awareness of the unique moment that the letter created in that church: Remember when we were having trouble with this or that thing and Paul wrote to us and Elder so-and-so got up and read his letter to us? I still get tingles when I remember that day! The joy! Or maybe it was more sobering, something on the order of, It still gives me a fright to think we were heading down that path! And we didn’t even see where it would lead! Thank the Lord for his faithful servant Paul and God’s great mercy.

Even after, whenever they did reread their favorite parts or study half a chapter in their first-century home groups, etc., that original tingle or fright would have formed the emotional backdrop to their study. Even if not directly referred to, it still would have colored that experience for them ever after.

In this season of March Madness, indulge me in a college basketball analogy.

My alma mater and our archrivals are locked in the greatest rivalry in all of college sports. The two schools are only nine miles apart and both are excellent in men’s basketball—two of the greatest all-time leading programs. When they go head-to-head, anything might happen. Indeed, both teams have pulled off the amazing feat of coming back from eight points behind with only 17 seconds left and tying the game.

Fans of my school love to recall the 1974 buzzer-beater that effected the tie and won the game. Conversely, fans of the other school do not like to recall a certain 1995 game when a running shot forced a thrilling overtime… only for their team to lose.

It’s the overall story of rivalry and competition that colors those shorter moments—both victory and defeat—differently.

Another good way to change the pace and have a fresh encounter with the Word is to go the opposite direction: slow way down. Take a sentence, clause, or phrase that stands out to you, and sit with it prayerfully. Repeat it. Mull it over. Ask the Lord to put it deeply into your heart. Consider what it might mean to live under its truth. Ask how might life change if the truth expressed in it were to better inform your sense of well-being?

There is a retired Catholic priest, a monsignor, who lives in Maine and who is a kind of an informal spiritual director to me. Last summer I visited him at his lovely cottage on the coast, did a spot of kayaking amongst the seals, and then had a good, long conversation with him. He jotted a card and mailed it to me a few days later, reminding me of Colossians 3.1-4:

It is one of those logical units which is right and good to consider as such, but he emphasized one bit of it: “Your life is hidden with Christ in God.” I spent the next week in my prayer times contemplating this and letting the security, the strength, the peace that it gives soak in. Slowing down and sitting on a truth can be good soul food.

Friends, particularly if your Bible reading has gotten a bit stale or feels a bit “been there, done that”, maybe changing pace will bring a freshness and renewal during this Lenten season.

May Jesus Christ be praised,