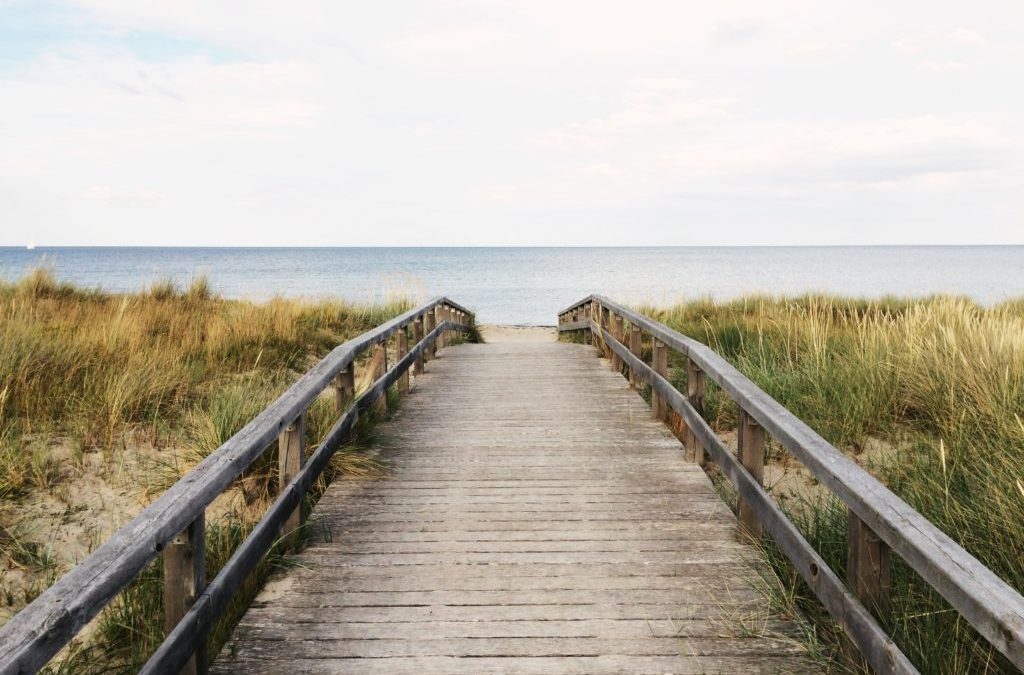 On Monday, November 6th, the New York Times ran an editorial which pointed out that in the previous 511 days there had been 555 mass shootings in our nation. There’s been at least one more since. Much might be said about how these events are now normal for us (given their frequency they are “normal” by definition) and about many other aspects of this issue. But for today I’d like to give attention to something else. There’s one particularly disturbing aspect of the killing that happened on Sunday, November 5th (prompting the NY Times editorial) and of the mass shooting that has happened in the meantime: both of them were instigated by what would seem fairly mundane conflicts. One perpetrator had a running dispute with his mother-in-law; the other had a running dispute with a neighbor.

These are extreme examples, to be sure. But in pastoral work, I’ve been surprised with the number of people who have open, on-going disputes and broken relationships in their lives. They’re often with someone with whom they once were close, or with whom they should be close (family, etc).I find that folks often would like to be reconciled but find the prospect of approaching the other daunting, or lack skills or inner strength to approach the whole situation calmly. Of course, it is all the more grievous when these broken relationships are within the Body of Christ.

This Saturday, at 5 pm, two special guests will help us work on how to have Restored Relationships. Nick and Sheila Rowe will be our guests for a special workshop from 5:00-6.30 p.m.

Dr. Nicholas Rowe is the Dean of Student Engagement at Gordon College. Prior to this, he served in South Africa at St. Augustine College, where he led the development of an undergraduate program in peacebuilding. That may sound big-picture and political, but the same skills of conflict resolution and reconciliation apply whether in diplomacy or a family squabble. Sheila Rowe is a licensed counselor who, during their years in South Africa, co-founded Rebecca’s Well, an NGO focused on women’s empowerment.

Fr Ray and I are delighted that Nick and Sheila will be with us; they are mature, Spirit-filled followers of our Lord Jesus, and we are blessed to have them share their expertise with us for a workshop that will engage us heart, mind, and soul. Prayer will be available for healing from the pains of broken relationships and for filling with the courage of the Spirit for going forward.

Friends, spread the word and take hope for a new day in your own life!

May Jesus Christ be praised,