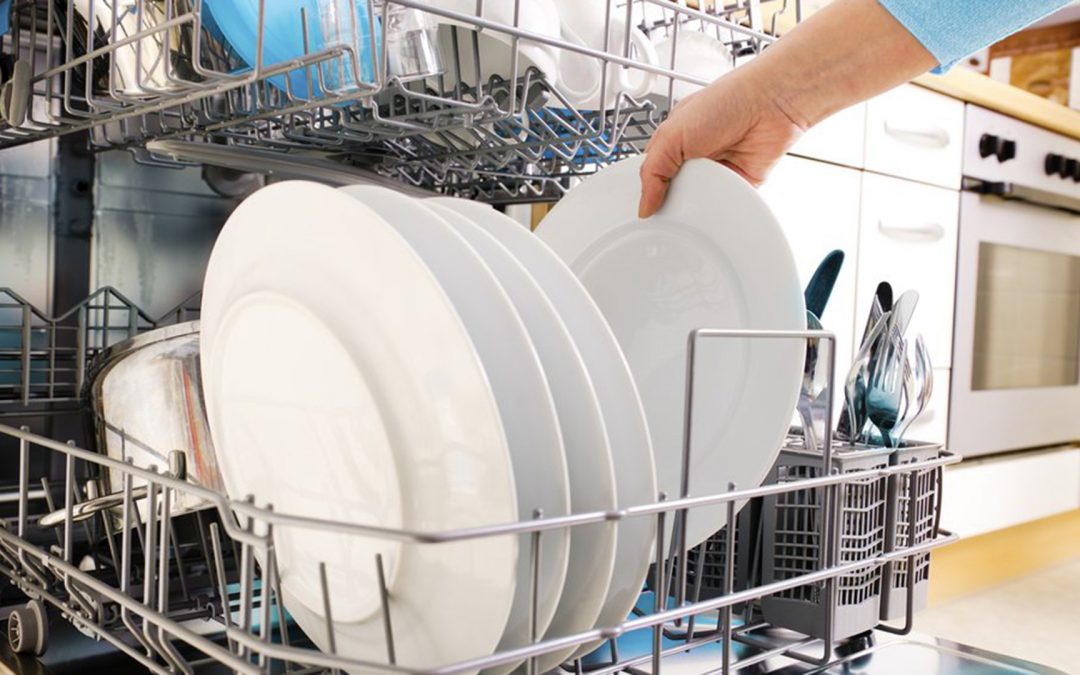 In preparation for Saturday’s conference, hear some of Dorothy and Christopher’s story from Chapter 3: Beyond Pink and Blue. Registration for the conference is still open. Click here to register.

One evening a few years back, Christopher practices the piano while I installed our new dishwasher. He didn’t offer to help, and I didn’t ask. He deeply appreciates my willingness to take on home-improvement projects and feels no compulsion to rescue me or take over. Frankly, he’s relieved. His personal strategy regarding repairs tends to be “If I can’t fix it with duct tape or hot glue, I’ll overlook it.” When similar situations played out earlier in our marriage, I tended to resent him. This time, I enjoyed being serenaded. We were making progress.

We chose not to conform to traditional gender norms long before we got married. I played competitive sports from kindergarten through college and then worked in the male-dominated field of news and sports photography for nearly two decades. During high school, Christopher opted for chorus and theater. To this day, he feels more at ease on a stage with a microphone than on a court with any type of spherical object. In fact, after years of basketball games with our sons, his layups still resemble Fred Astaire with a charley horse. However, he slam-dunks me in the emotional-relational realm. Not only can he skillfully lead a roomful of people in a fruitful discussion, but he also knows what he’s feeling at every given moment and willingly shares those feelings with me.

… A close reading of Scripture communicates that the Messiah apparently never got the memo stating the rules and regulations about being a male leader. He did not take advantage of women but treated them with esteem and honor. When Mary pours nard on his feet (Luke 7:36-38), He defended her and her lavish display of love. As the disciples’ king, he transcended hierarchal boundaries by washing their feet (John 13:1-17).

Yet Jesus was by no means solely a tender, gentle servant. He overturned the tables in the temple (Matt. 21:12), rebuked the leaders of His day, and endured a horrific death on the cross. Jesus clearly exhibited what we would consider to be masculine and feminine attributes and in so doing become “the prototype for what it means to be human.”

What implicates does this have for [us]? By pursuing Jesus rather than any distorted cultural standards, we can stop expending so much energy trying to fit in and instead respond to God’s unique call. By adopting this framework, Christopher is free to stay at home and pop in a DVD of a favorite Broadway play rather than watching the Super Bowl while downing a beer with the guys. I can stop pretending I like shopping, a reality he increasingly appreciates.

This exploration of roles and expectations should not serve as an excuse to avoid certain tasks, particularly onerous ones. None of us need a revelation from God to take out the garbage, unclog toilets, or wash windows. Hopefully, we learn to consistently. Submit any areas where we lack gifting or desire and remain willing to grow, if not for our own sakes at least out of love for our spouses. (Just recently, Christopher did get down on his hands and knees to help me reinstall that same dishwasher after we had to temporarily disconnect it.)

Registration for the conference is still open. Click here to register.