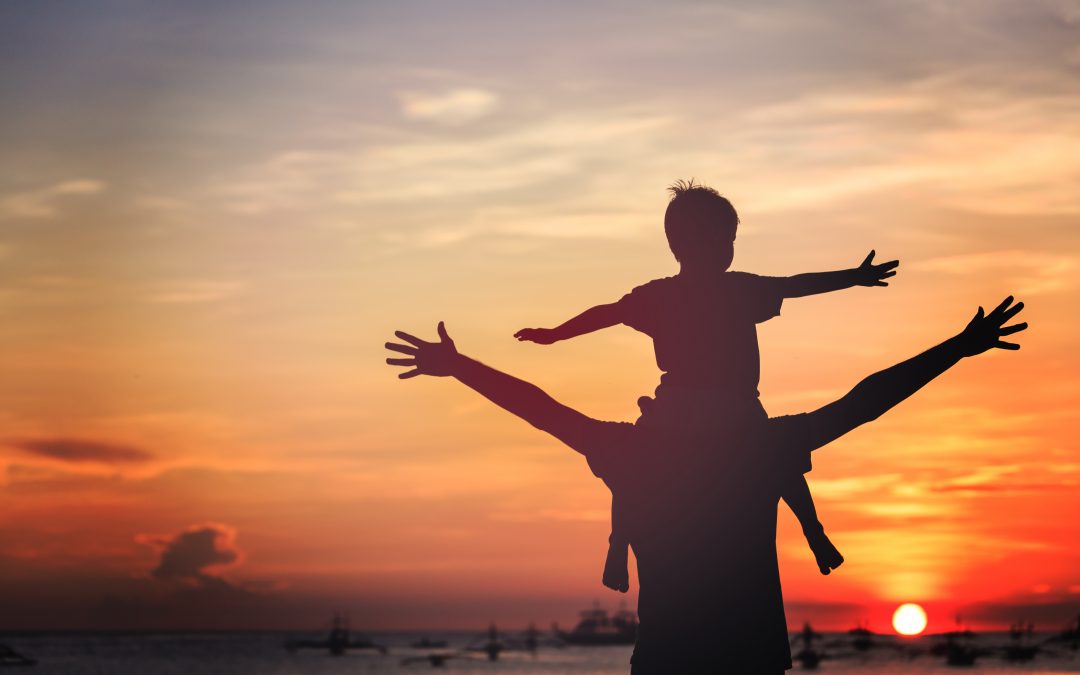 Joseph, my son, he’s almost two, and at this season of life he and I are doing this thing.

And it makes me smile. It makes everyone smile! How could it not? I’m a little biased, but it’s the cutest thing I’ve ever seen.

It’s not just “How are you?” We have that same kind of moment a lot. It’s a liturgy that takes many different shapes. Sometimes he’ll even be in trouble, and I’ll say, “Don’t do that!” And instead of saying, “Ah. Got it. Okay, Dad, I’ll stop,” he’ll shout back, “Don’t do that!” And in the moment, it makes me so angry. But, with time, that moment has become important to me.

I’m trying to communicate with him, but he’s trying to become me.

And in one way, he’s a failure. We all know the “How are you?” liturgy. I mean, there are a couple variations. But saying “How are you” back is not one of the acceptable answers! He’s doing it wrong. He’s doing lots of things wrong! He often looks ridiculous. But here’s the key: Anyone watching us interact could tell you that the desire of his heart is to be like his father. That one thing, that desire of his heart, makes all the difference in the world.