“All Truth is God’s Truth” 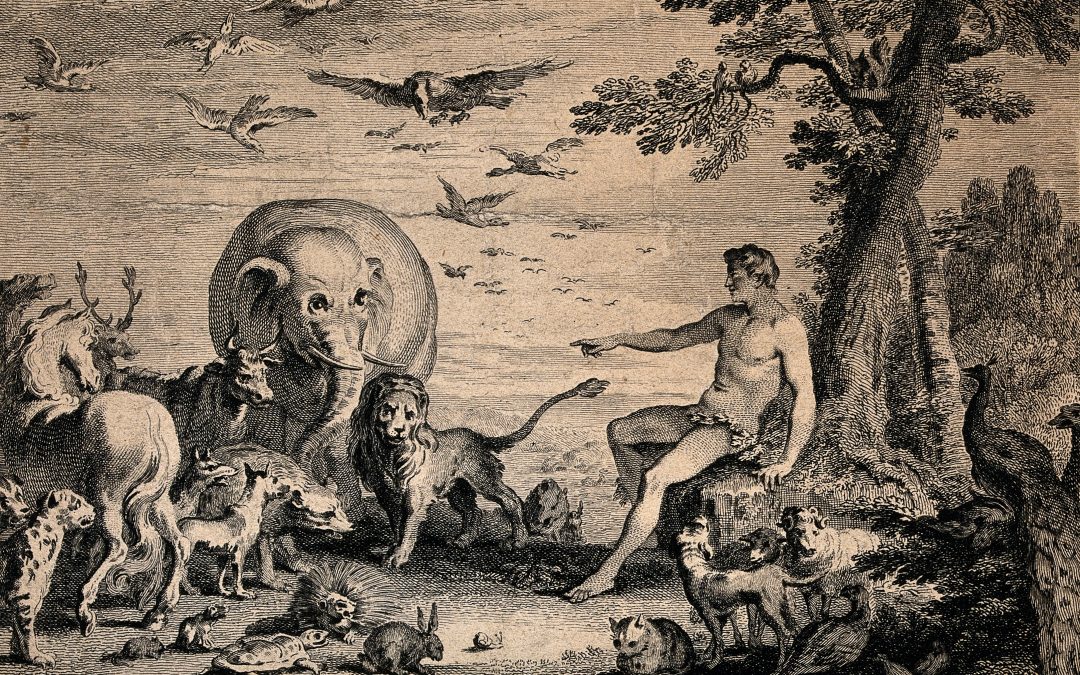 For the last few weeks, we’ve been talking about Human Spirituality—what it would mean to have a physically, emotionally, and intellectually-appropriate spirituality. (We might have called it “Incarnational” or “Sacramental” Spirituality, but I like “Human.” It’s more accessible, and better able to address anti-humanness.)

In Eden and in the Incarnation, we see true humanity. Body, feelings, ideas, and soul not “cut off” from each other, but reconciled and whole. If we believe that this is God’s end-game, shouldn’t our spirituality work towards that and not against it?

I went to college at Ouachita Baptist University and I loved it there. It was my first exposure to the Christian liberal arts tradition, and I came alive. At OBU they had this idea, almost a mantra, “All truth is God’s truth.” Because God is who God is, everything that’s God’s is true. (That’s the part Christians usually get right.) But, this part is key, everything that’s true is God’s.

“All truth is God’s truth.” For them, it was like a door, and once it opened, the way was clear to explore. Biology, philosophy, chemistry, dancing, everything! By the time I arrived, they’d gotten in touch with a childlike curiosity about the world. They just loved to learn. (I think about Dr. Wink [that’s his real name], “pausing” class and hurrying off to his office to get a dictionary, ecstatic that someone used a word he’d never heard before.) But their love of learning was also profoundly spiritual. Everything that’s God’s is true, and everything that’s true is God’s.

But, in Eden, God creates Adam with a mind and gives him the task of naming the animals. (Very interesting that this is one of the only pre-Fall stories we have.) And, if the intellectual was radically separate from the spiritual, you might have expected Adam to be a passive conduit for God’s decisions. Adam might walk over to a giraffe and he’d go, “Hmm,” and he’d walk over to God and say, “What do you think?” And God’d say, “Giraffe,” and Adam’d walk back over and report, “You’re a giraffe now.” (All the while, I’m sure, couched in the very “spiritual” language of emptying himself for God’s use.) But that’s not what happens. There’s a real integrity to Adam’s mind. He’s not a passive conduit for God’s will. He’s an active participant. He makes decisions of his own, and that’s right and good. And was it not the Incarnate Jesus who said, “I am the Truth?” Wasn’t it Jesus who suggested we love the Lord our God with all our mind?

With Eden in one hand and the Incarnation in the other, it’s almost like God intends for the intellectual and spiritual to overlap.

What would it mean to imagine an intellectually-appropriate spirituality?

Well, you could go to Fr Tim’s Adult Formation (it resumes in the Fall). Maybe you’d start reading. (Lots of us cut our teeth on C. S. Lewis.) Maybe you’d even learn some of the Church’s history. (Why can most Christians tell me more about Abraham Lincoln than St. Augustine? Clearly, they’ve already been catechized by someone, it just wasn’t the Church…)

[“All Truth is God’s Truth” is the final part in a three-part series on Human Spirituality.]

“Human Spirituality” has been a bit of an experiment, a kind of three-part theological reflection on St. Irenaeus’s famous phrase, “The glory of God is man truly alive.” But it’s also been a deeply personal reflection on stories close to my heart. So, I want to thank you for being a community willing to hear my, and each other’s, stories.