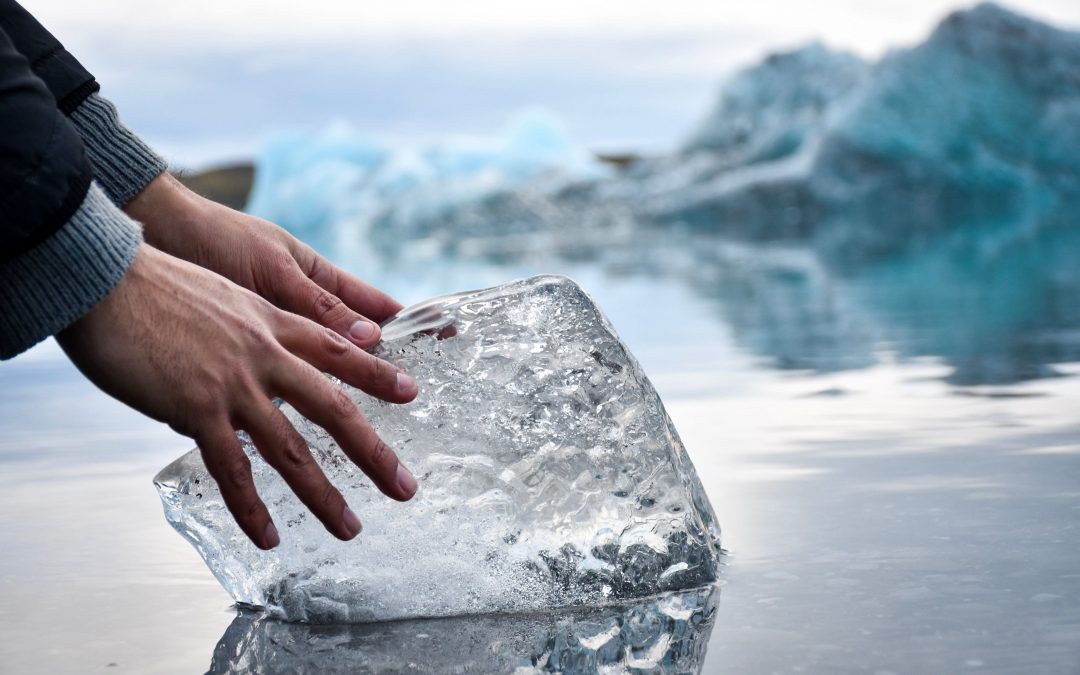 During Advent we look forward to the Word of God, incarnate, coming into the world—to the True Light coming into the darkness. Like John the Baptist, we “bear witness to the light, that all might believe” through us.

This past spring semester I wasn’t the hardworking, friendly Gordon College student I normally was. Instead of traveling abroad and studying chemistry at Cardiff University in Wales, I instead filled the first half of my junior year with experiential learning about socialized healthcare.

Among other health issues I began facing, I found I could no longer walk to my fourth-story flat in one go. Rather, I grew accustomed to resting by the mail boxes after going up two flights of stairs because I would become too lightheaded.

So four months into my—what was supposed to be—ten-month program, I made the decision to take medical leave and return home to Maine. But it was not so much a question of if I needed to leave school, which was clear, as much as it was a question of how long it would take to go back to school. Little did I know that returning home would not be the beginning of healing, but rather a continued season of fighting.

Seemingly defying the physics of the universe, Maine in February had less sunlight than Cardiff in December. And the emotional toll of being far from friends, as well as experiencing the recent end of a romantic relationship, was showing. However, there were glimpses of a hope that I had not seen since before returning home.

My Scripture reading often included Job, due to the kindred spiritedness I felt in losing much of what I had previously taken solace in. Each time I read Job, I would pause at chapters 38 and 39, particularly 38:31-33. As a scientist who craves answers, there is little that helps me to better see where God is than getting outside and looking at the intricacy and intimacy of the slightest detail of nature–even in ice. Just by floating on the surface of frigid waters, it allows marine life to continue to survive through the harshest New England winter. But Job reminds me of how much understanding still remains beyond me.

The months processed. I took continual comfort in Job not receiving answers as, despite my persistent visits to specialists, I also received no answers. Though there were so many blood draws that my standard veins for such things became no longer viable, I remained undiagnosed. One doctor suggested that it wasn’t actually an issue of my physical health, but rather of my emotional and mental health: If I exercised every day and developed more friendships locally, I would be healed. After all, just being twenty at the time, it must have been in my head.

What did not feel mental about this was my inability to open a smoothie container, which I dutifully carried to my father’s office each morning. Tangible also were my inabilities to maintain a reasonable blood pressure and a standard diet, the first affecting my ability to remain standing and the latter causing a number of allergic food reactions, some of which persist.

By grace alone, God’s Word spoke into this.

Even when I felt alienated from my body and could not possibly understand how God was so wholly good in my suffering, Psalm 139 whispered quietly:

God walked with me, even when I felt that my quiet and isolating place must be beyond him. Yet innumerable times, I was shown his love in small ways, in new friendship and in local coffee shops.

The spring became darker as my mental health unwound and my existence was continually denied by doctors, and Psalm 139 spoke louder:

Not even the darkness that had entered my soul could deter God from loving me.

And what’s more glorious? That truth isn’t just mine to claim; it is also yours.

In returning to school this year, I have had the joy of being back at Christ the Redeemer, a home I looked forward to returning to each week I was away. Though my days now consist of more doctors’ appointments and require more rest than the average college student, I know the One who is the source of my strength and faith.

I do not pretend that all is now well, physically, but I do know that it is well with my soul.

I praise you because I am fearfully and wonderfully made;
your works are wonderful,
I know that full well. (Ps. 139:14)