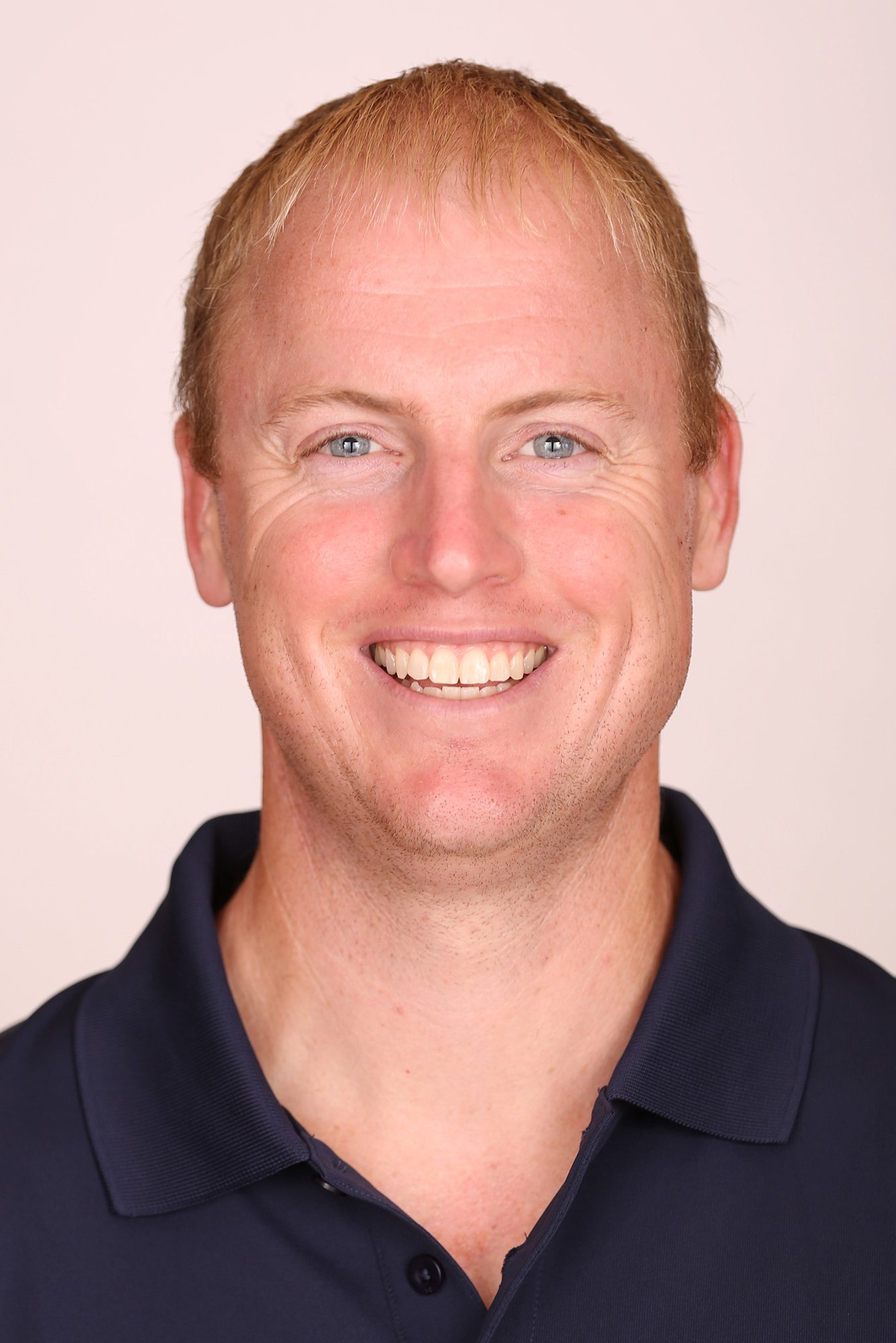 Peter was raised in St. Pauls Episcopal Church in Lancaster, NH. He attended Christ Church while attending Gordon College where he majored in Political Studies and History. He is married to Janelle Amadon and they have three children, Myles, Madelyn and Mason. Peter and Janelle live in Georgetown and have been attending CTR since its birth as a church. They love the combination of charismatic, evangelical, and catholic influences in the church.

Peter has been part of the reading ministry and has served in a mentorship role with the senior high youth group. He is the Head Coach of the men’s and women’s tennis programs at Gordon College where he also serves as an Assistant Athletic Director . Peter enjoys any athletic activity and being outdoors; he loves playing with his children and spending time with his extended family.