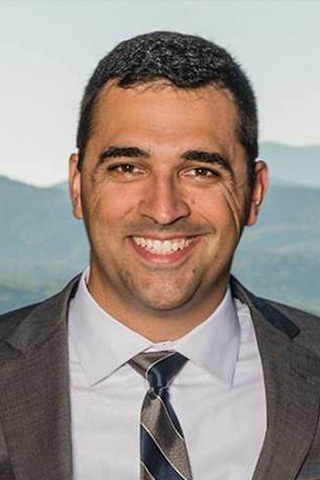 Josh grew up in southeastern Massachusetts with his mother, father, and brother, Jake. At a young age, he developed a love for learning, baseball, and stock car racing, which has remained with him into adulthood. Josh’s love for philosophy and religion began in high school, and continued on throughout his time as a student at Gordon College.

Josh met his future wife, Ashleigh, at Gordon, while studying Philosophy and Biblical Studies. It was while at Gordon that Ashleigh and Josh began attending Christ Church, immediately connecting with the depth and beauty of the Anglican tradition. Upon graduation, Josh and Ashleigh remained on Boston’s North Shore until a family illness forced them to relocate back to southeastern Massachusetts.

Since relocating, Josh has maintained careers in the automotive industry. His passion for automobiles, matched with his love for people and administration has led him to a leadership position in one of Rhode Island’s largest dealerships.

Josh, Ashleigh, and their family enjoy their friends, family, reading, and sports in their free time.