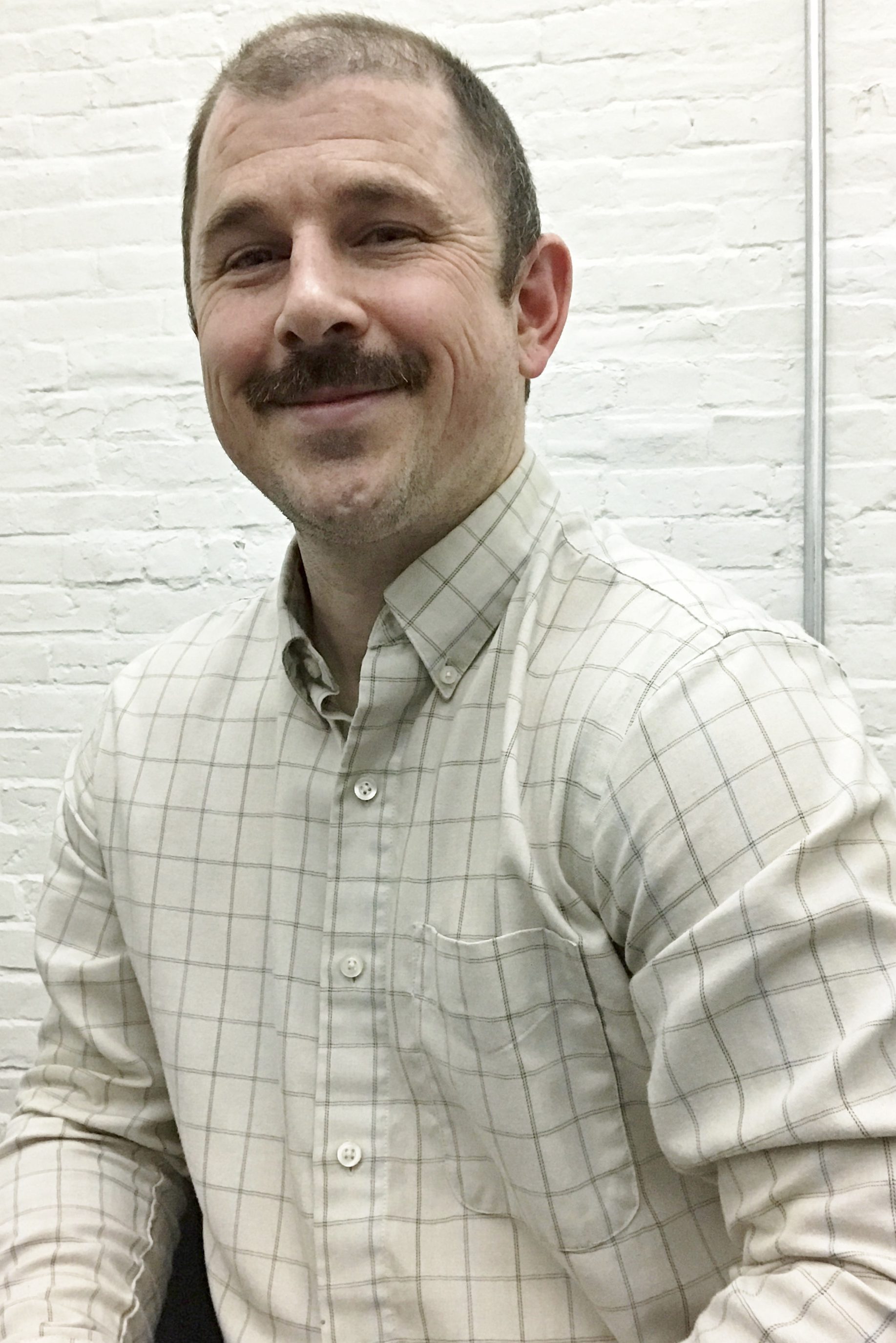 Josh Palmer is a native Texan who grew up in the Southern Baptist tradition. He relocated to New England for graduate school and now works in the software industry. His wife, Jess, is also a native Texan who grew up in the Catholic church and later adopted the Reformed theology. God ultimately led them to CTR, where they found that the ACNA tradition perfectly embodies what they seek in worship. They are blessed to be members of such a devoted and compassionate family of believers. Josh and Jess live in Beverly with their precious daughter, Matilda. They have largely embraced Massachusetts culture, with the notable exception that they remain diehard Dallas Cowboys fans.