A Journey Toward Hope 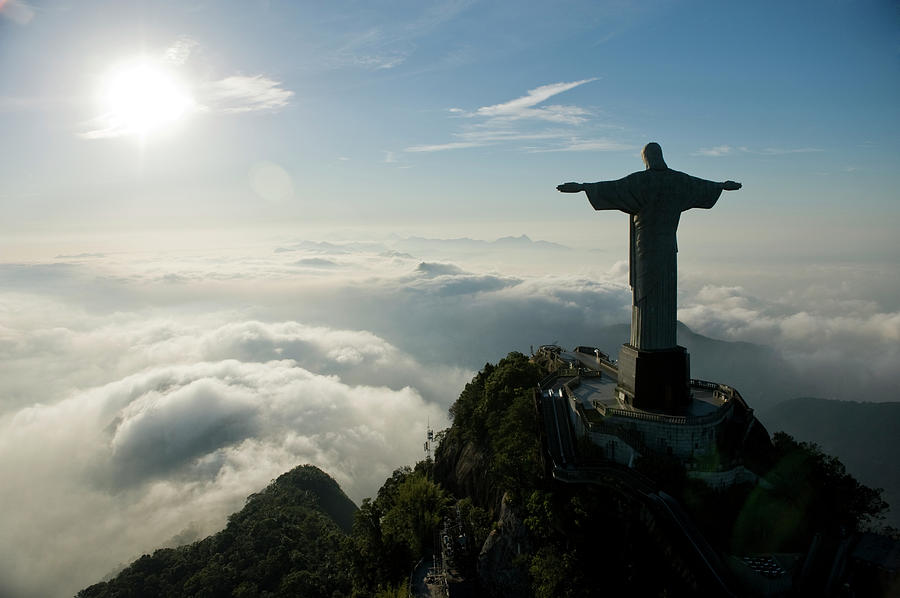 The story of Maureen Weldon

This week we are sharing the story of one of our sisters in Christ, Maureen Weldon.

When Maureen was a child her parents rarely went to their local Roman Catholic church in Weymouth, but they made the children attend. Maureen grew up knowing God is real but feeling that he was distant and not available during the turmoil of her childhood.

“Coming into teenage years, it was hell on wheels” Maureen recalls. Life at home became almost unbearable at the age of fourteen when her mother asked her father to leave. “My father was my idol. He taught me how to do all the things I loved- play cards, baseball, use a knife, hatchet and axe… I was alone and I felt alone. I had to take the bus to see my father, and I was the one who made sure that my siblings got to see him. There was nothing I could do right in my mother’s eyes. During those years I didn’t know to pray to God.”

Maureen left for college at the age of eighteen looking forward to a brighter future. Yet with an unstable home life and no financial support, things only became more difficult for her when she had her first son Tim at the age of nineteen. After several years of financial hardship, her third son Cory was born with a terminal genetic disease and passed away when he was just 9 months old. Maureen was devastated and struggled to cope during this time. “I didn’t have a sense of community. I was not supported by anyone in my family after Cory’s death. I felt God was too busy. I had all my kids baptized and would go to church when I could; but I had a lot going on, and I was on my own.”

Fast-forward thirteen years later to St Patrick’s Day, 2011- the day that Maureen’s son Tim, a former Marine, broke his neck and nearly drowned while on vacation in Brazil. As he lay in the hospital in Rio de Janeiro fighting for his life Maureen and her daughter went to the famous statue of Christ the Redeemer on a mountain overlooking the city to pray. “I had a sense that he (God) was there, and that he was there with my son, and I prayed that he not let my son die.” Tim suffered greatly and is now living as a quadriplegic, but he did survive and is now married to a wonderful woman who cares for him deeply. Thanks be to God!

When Maureen returned to the US, her gratitude for Tim’s recovery was overshadowed by the weight of his devastating injuries and her own financial crisis. She found herself living on the streets of Beverly shortly after his accident and working at a local Shaw’s. There she met Terri Colon, longtime member of CTR. “Terri met me and said, ‘You seem like you need to go to church. Why don’t you come to church with me?’”

Maureen has been attending CTR for eight years now. She has known about God her whole life, but she feels as though her journey with Christ is just beginning. “Within the past 2-3 months, it has become more obvious to me that I’ve missed big gaps in my understanding of God and his abilities.” She’s noticing positive growth in her faith as she trusts God and steps out in obedience in different areas of her life. “I pray to God more. I put this cross in my car and it reminds me to pray when I’m struggling.”

Reflecting on the role that the body of Christ at CTR has played in her life and faith, she states, “I am a part of the church, I am a known member of the church, a part of two groups now where people connect with me. Sometimes I still feel out of place because of my past experiences.” What has made her feel connected is “The ability for me to share my experiences. I think God’s allowing me to be able to speak, and giving me the power to speak, and letting me get my story out.”

Maureen’s understanding of God has been transformed through the body of Christ at CTR. She says it’s been “through the groups, and through you guys and your stories and experiences of how God has worked in your life. It makes me think if I start reading the Bible more and trying to understand it, I’ll start to know Him better.” “God has put me in contact with people from CTR who encourage me to look for him and look to him, which I’ve never had before.”

The story of Maureen Weldon is one of strength and relentless determination- of a loving Father whose grace has saved her and brought her into his family- even in the face of many painful obstacles and trails. Standing in faith in the midst of these trials, the powerful message that Maureen now chooses to spread to others is, “Trust in God. Whether or not we feel it, he is there. We just need to have the faith he wants us to have in him that he will guide us through.”

*Maureen was talking to Katie Smith as narrative